by Mike Reali in Irun, Spain 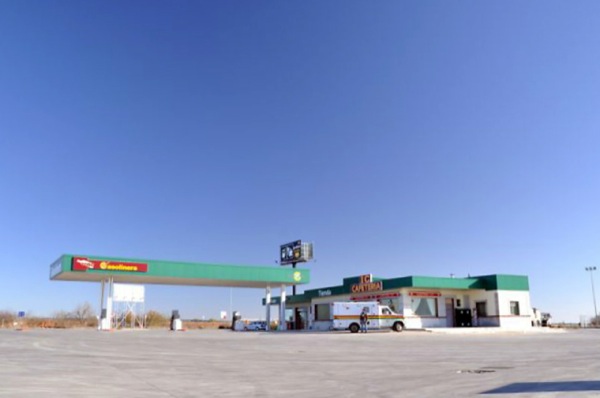 Yesterday I woke up in Spain. I had actually gotten what you could consider to be a full night’s sleep, though it was on the ambulance’s bench seat with my camera bag for a pillow. We had driven though the night, and apparently I’d slept through a major snow storm in the Pyrenees. But as I stepped out of the ambulance somewhere near 11am the sun was shining and the temperature was a bit higher then I’d gotten accustomed to. I would’ve never believed that while I slept the others actually considered putting the snow chains on the tires. 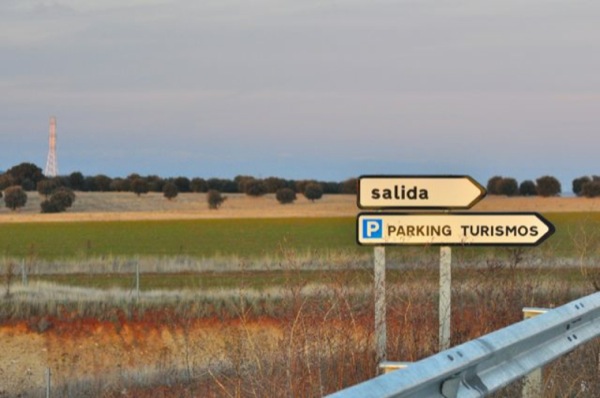 My introduction to Spain was at a middle of nowhere gas station. Even so, the surrounding landscape was impressive, its color palette entirely new to me. With a clear blue sky and rolling green hills, shades of orange pervaded everything. A bell tower rose out of a tiny hamlet in the distance, and the crack of a rifle echoed in the sky, from a hunter within sight of the highway.

Another thing I learned about Spain is that giant legs of cured ham can be found at any gas station. 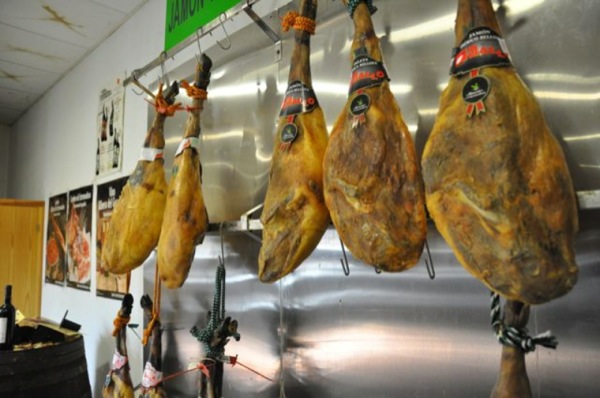 It seems like we’ve been getting most of the driving done at night, but the nights are long and the days are short. The sun comes up after 8 and starts to disappear after 4. Our timing is all off… Just as in Paris, last night we rolled into Seville under cover of night, only to hit a few landmarks and be back on the road. Hopefully the rush through Europe will make for a more leisurely drive through Africa. We arrived in Tarifa at around 5am, and had a room waiting for us. It’s actually a pretty nice looking place, and to see all the other rally cars parked out front in a row gives us a renewed sense of a journey just beginning. 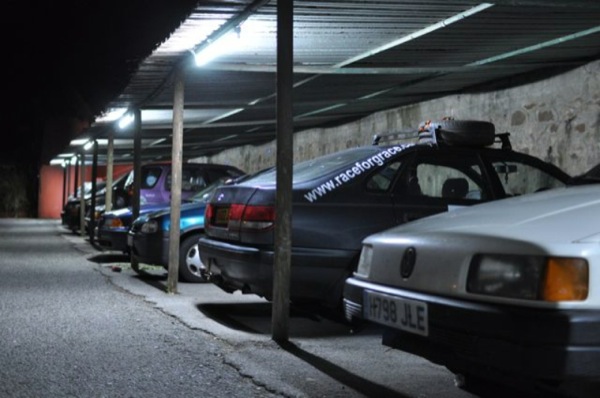