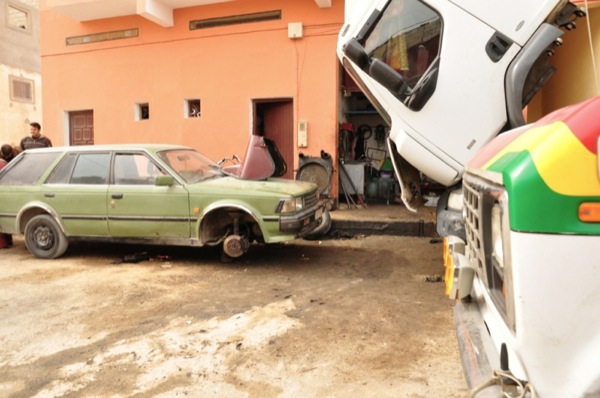 With the Ambulance once again in the shop, the team was grounded. I really wanted to hang around the shop while Hassan checked out the car, but in Colin insisted that no self respecting mechanic worked with someone hovering over his shoulder. Okay fine, I relented. 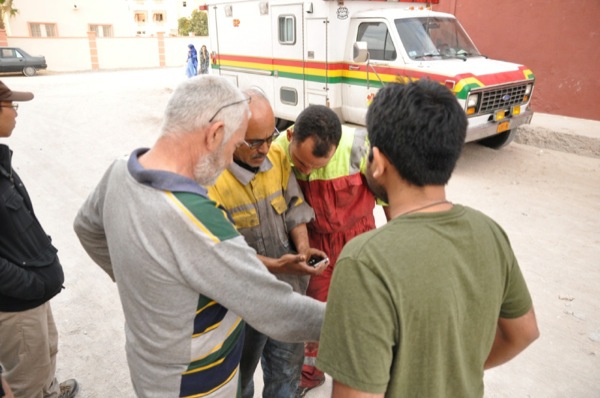 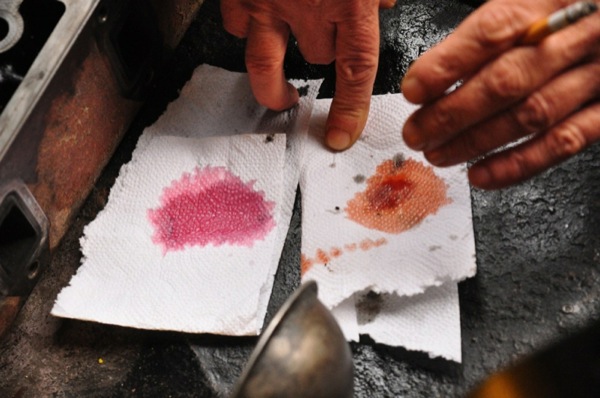 Colin told us that Hassan will have to get us new fluid and a new filter from Casablanca, the auto part mecca of Morocco. Without a developed postal system in Morocco, what happens is that once the part was found, they find some guy off the street, hand him the part, and he jumps on a bus to deliver it. This would take at least 2 days. It looked like Team Last Responders was going to be here a while. 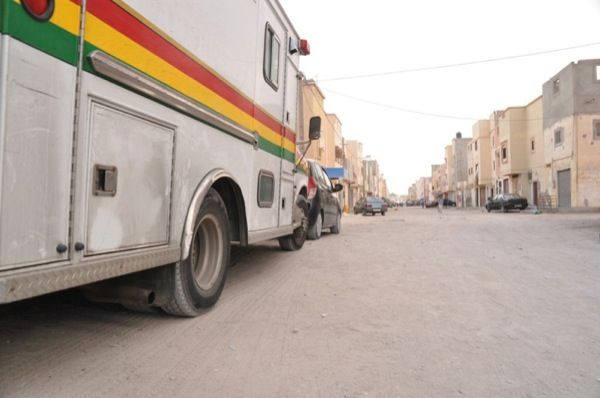