With the only solution to our mechanical problem in sight being a shipment from USA, we were looking at another week of delay, minimum. 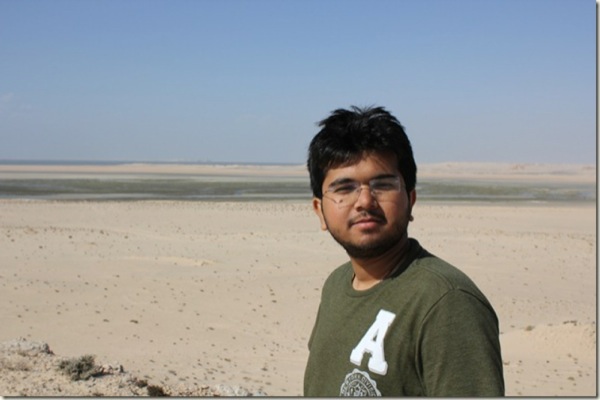 Kunal didn’t have another week. With each passing day, he was over staying his Morocco visa and he already changed his flight once. Meanwhile, his Shengen visa to France and Spain were also drawing closer to expiration. Without the Shengen Visa, flight choices back to New York would get much more complicated and expensive. 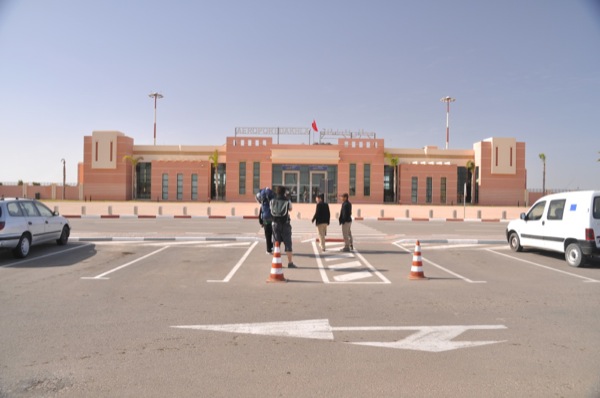 With all the uncertainty facing the ambulance, Kunal was forced face the hard decision to return home or risk immigration violations. According to Expedia, a scheduled flights to Los Palmos, in the Canary Islands runs for about 1000 US dollars. If you hop on a charter flight, you’re looking at 130 dollars.  Kunal bought a ticket from town at 11AM. By 3:00 PM Kunal was at the airport.  By 5:00 PM he had boarded the plane. By 6:00PM he was in the air. By 7:00PM he was in Los Palmas. Meanwhile, at 7:00 in Dakhla, Dennis, Mike and I sat down to an unusually quiet fish stew dinner with Colin and Freya. 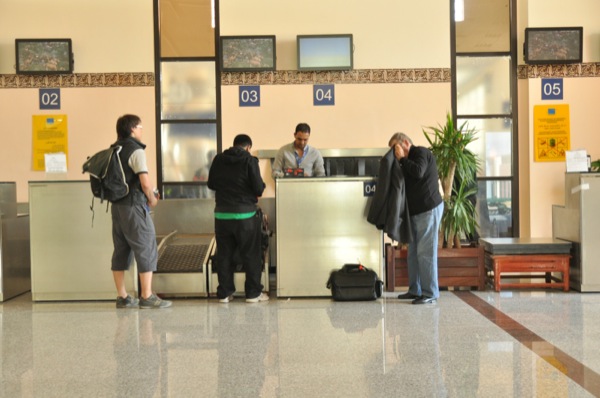 On January 9th, 2012 Kunal physically separated from the Team Last Responders. Kunal will be home by January 15 and be at work on the 16th. While we waited for the gate to open, a lot of stuff went through my head and probably everyone else’s too.  Seeing him go was a sad moment for me. Kunal was a great teammate to have and a huge asset. He worked really hard and faced many challenges to get as far as he did. We were really lucky to have had him along. 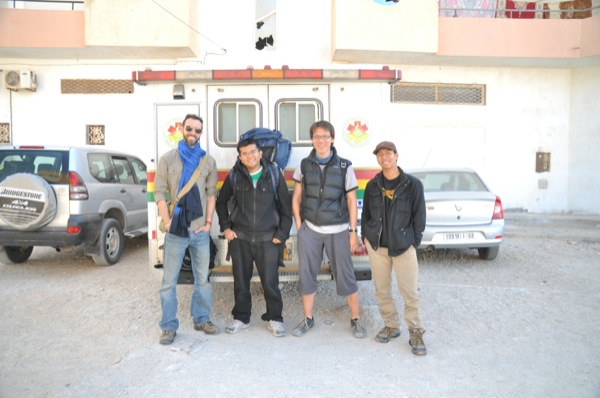