by Stephen Jan in Bolivia

Our charity partner Esperanca has three offices in the Americas: 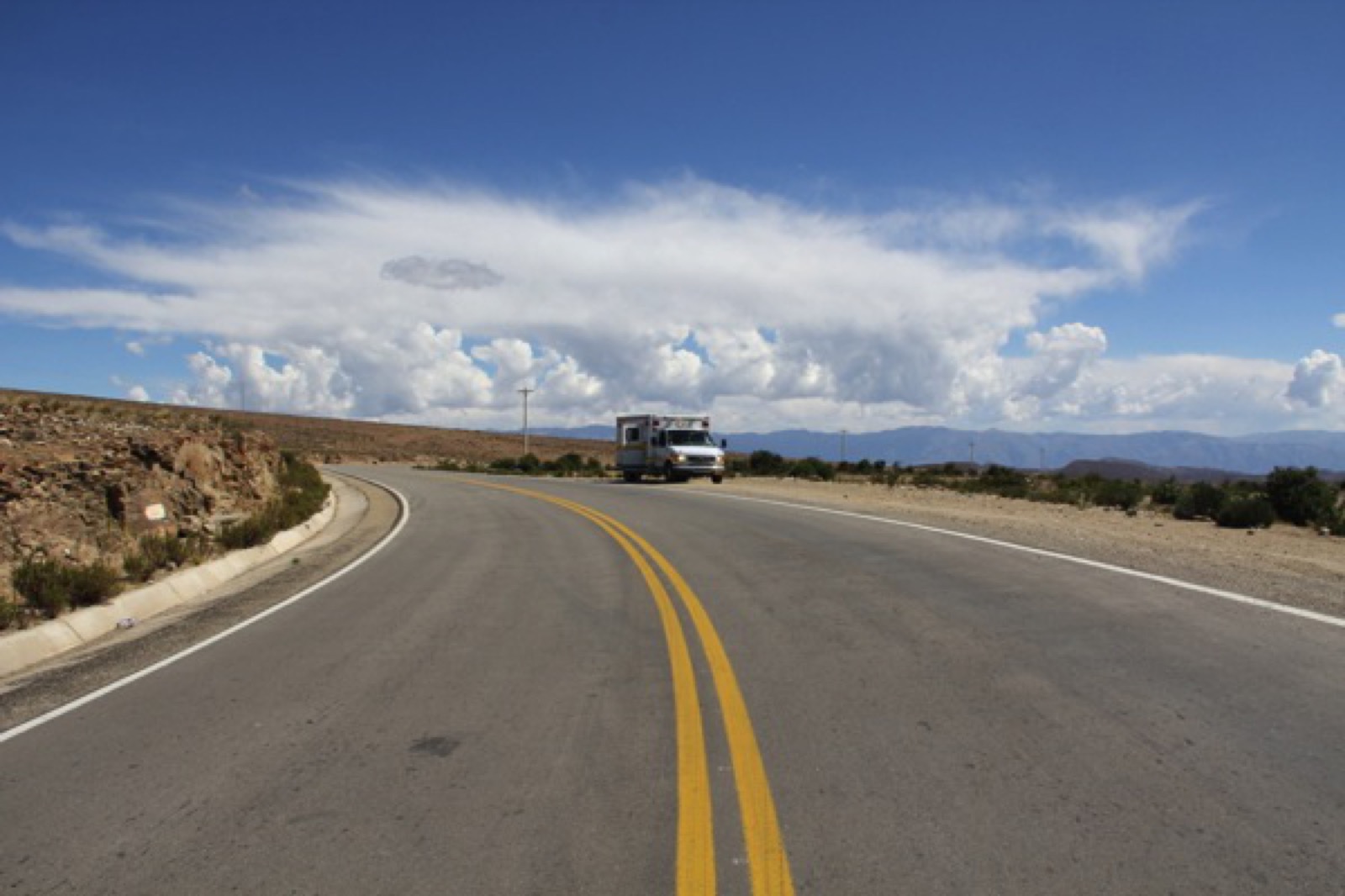 Early last year, we began our rally preparations with the plan to donate the ambulance to Bolivia. Two weeks before the launch, Esperanca told us that the Bolivia office could not receive the ambulance and that we’d have to find another donation site. While we managed to find a alternative recipient in Peru, we still wondered why the Bolivia plan fell through. We were looking forward to meeting the Bolivia Esperanca in Tarija to hear the complete story. 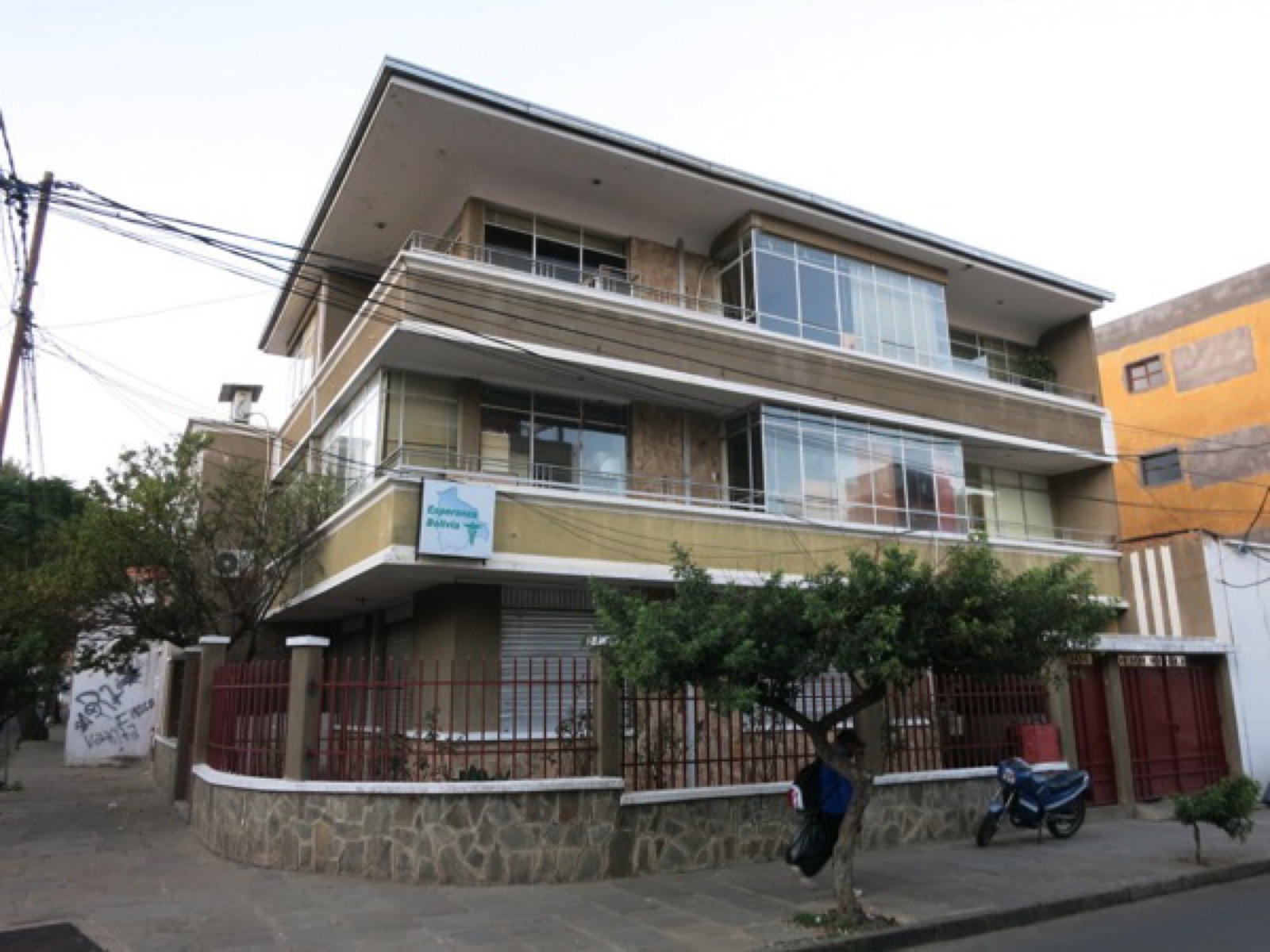 Esperanca Bolivia operated out of a three story house, across the street from Plaza Uriondo, in a nice suburban neighborhood. The office was staffed by around 20 people working on a variety of health care related projects. Evelyn, the Director of Health Programing, sat down with us and described both their work, and the challenges of donating an ambulance to Bolivia. 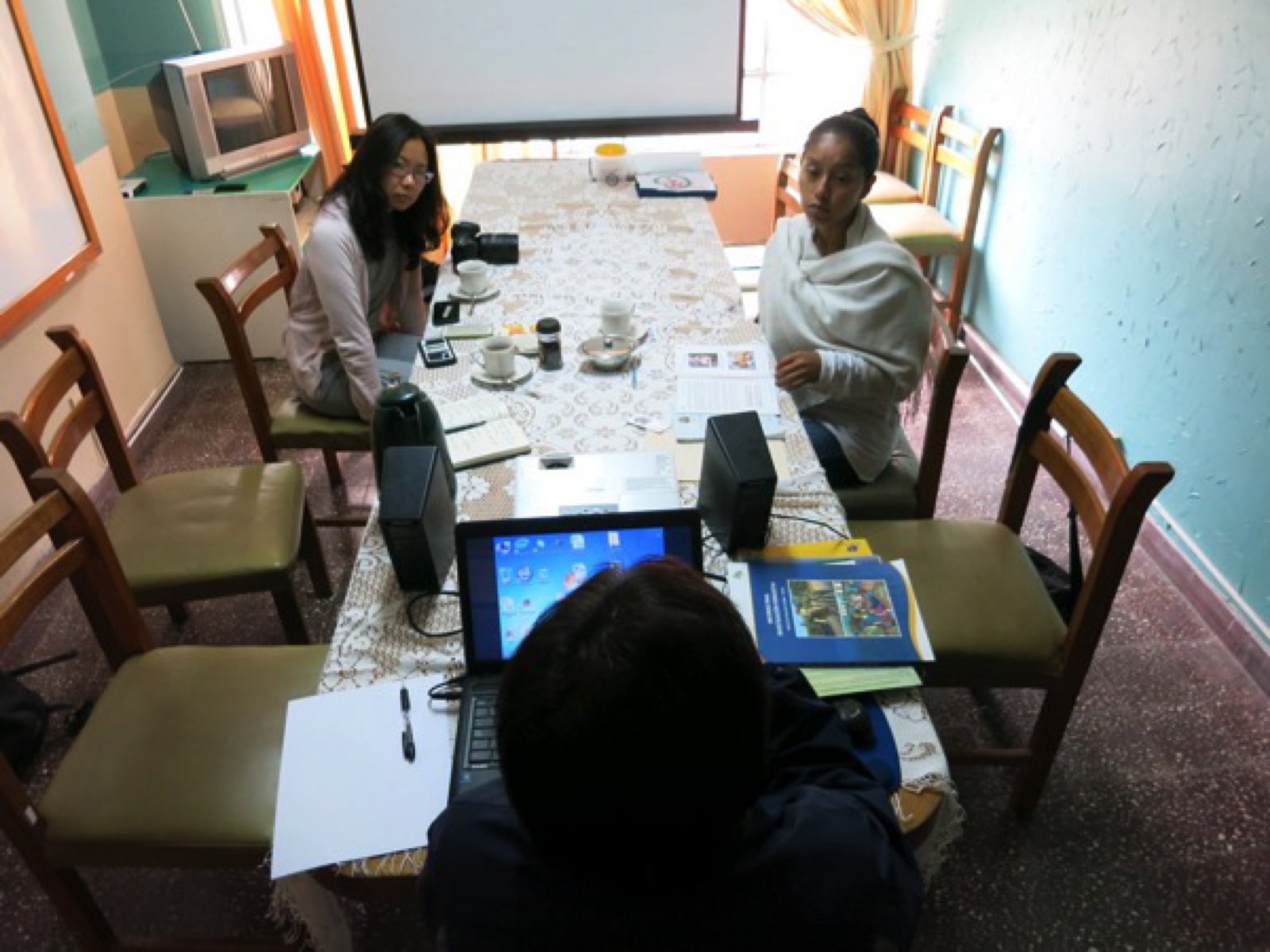 Evelyn told us that over the course of Esperanca Bolivia’s 20 year history, the organization had routinely received funding, medical supplies and even vehicles from all around the world. In 2006, the government suddenly slapped a large back tax on a 2005 shipment of medical supplies. Customs didn’t lay out the exact reasoning, but the writing was on the wall. Evo Morales, who openly blamed foreign imperial meddling for all the country’s woes, won the presidency. Once he moved into the presidential palace, organizations with ties to international organizations faced a new scrutiny. In the end, Esperanca paid a $150,000 back tax, and stopped accepting donations from abroad. 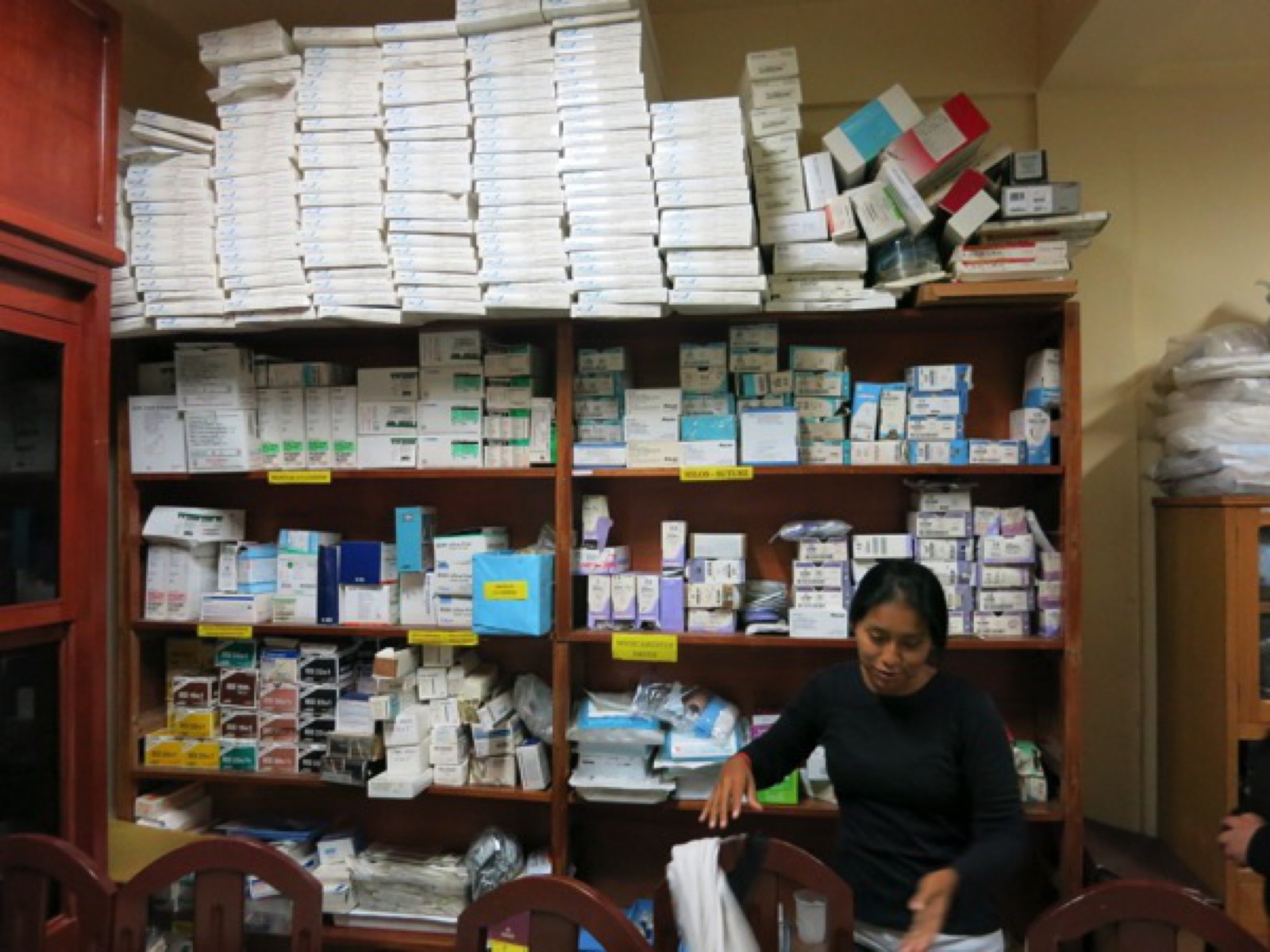 Before that incident, Esperanca would routinely donate medical supplies to local hospitals. After 2006, all those activities stopped. Surprisingly, the boxes of medical equipment that lined the walls pre-dated 2006. When we approached them with our project last year, they approached the government to allow the vehicle to be accepted for donation. Some government minister probably signaled a “maybe” up until the last minute. Customs ultimately decided that underfunded and under-equip hospitals were better off rushing patients to hospital by wheel barrow. In most countries, governments assist charities. Not taxing them is probably the simplest form of support. I’m at a loss for what to call a government that slaps extra, trumped up taxes to charities. 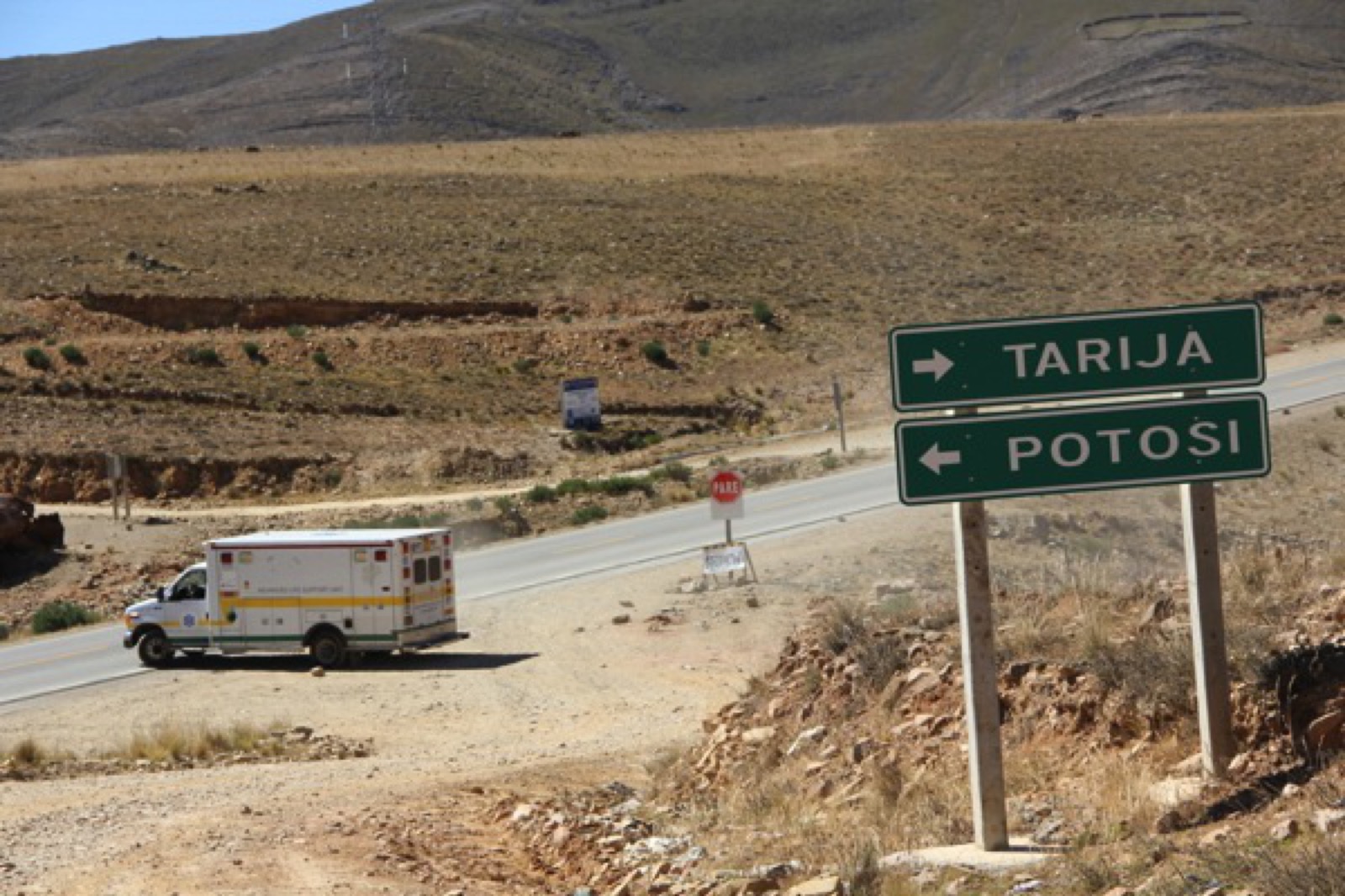