After Prague we pointed southeast and landed in Brno. We were searching for somewhere to leave Judy’s and Tom’s bags, so we don’t have to haul them all along the silk route. This is where Vranovice, Czech Republic comes in… Vranovice is a small town in Bohemia of less than 1,000 people, and it’s where we left our bags. The Helikar family saved the day. Tom’s friend Vojta is from the big V, and Vojta spent a year in Omaha in high school. We worked at St. Mary magdalene church together back in the usher glory days. I had been to Vranovice before when I visited Vojta over Easter weekend three years ago. We rolled through fields of sunflowers, past small Czech towns and into Vranovice. I knew Vojta’s parents lived in the same road as the church, so we found the church and I tried to guess which house it was… I could not remember exactly what it looked like but had an idea. Unsure, I stepped up one porch and gave the door a knock. A scruffy man answered and I knew he wasn’t mr. Helikar, the mayor of the town. The man gave me a clueless look and I waved, said thank you in Czech and moved on. Eventually I asked a young woman walking with her baby if she knew where the Helikar house was. I found it and spoke with the helikars about leaving our bags, gave them chocolates, and headed off to Hungary. 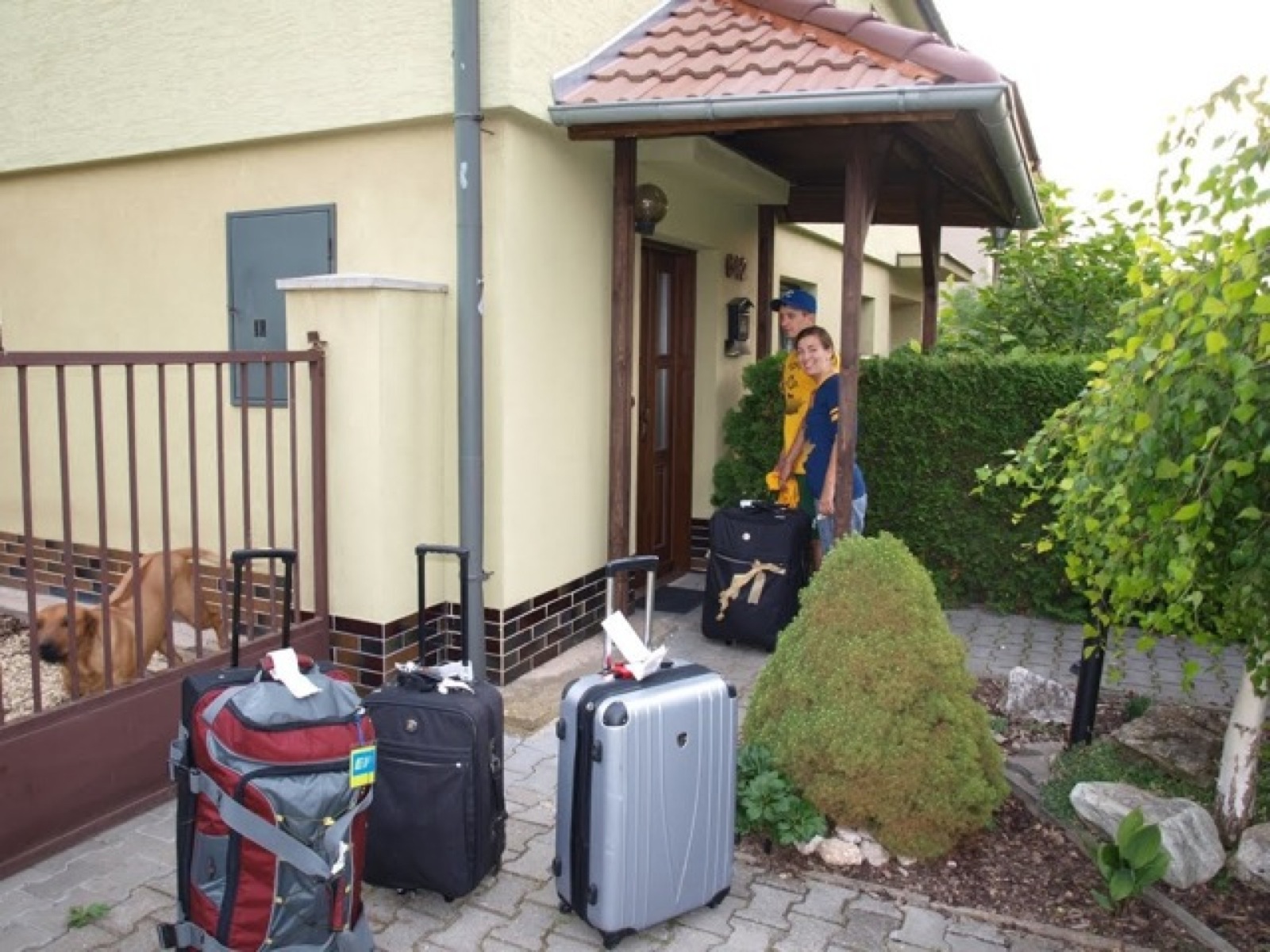 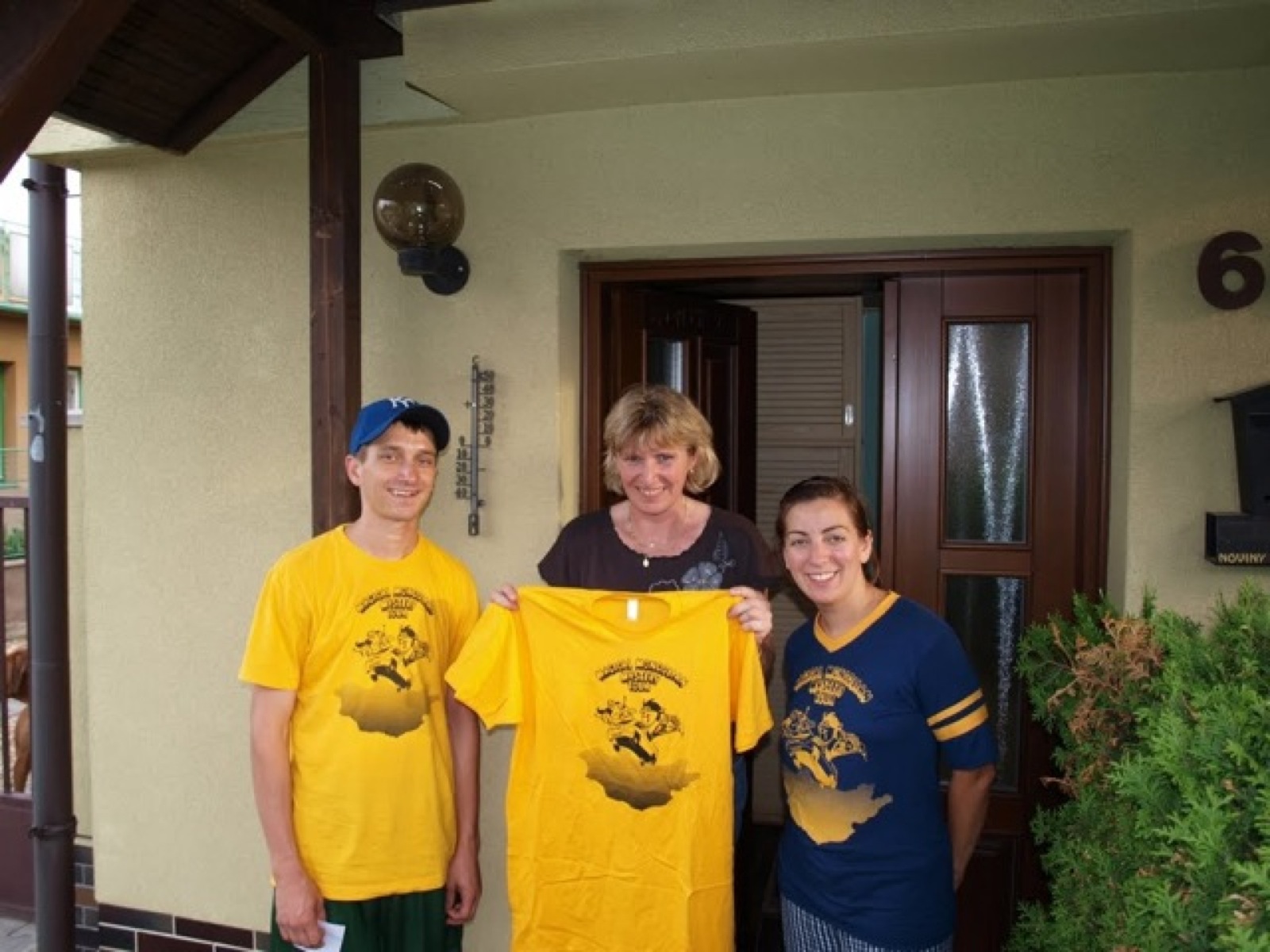