600 dollars. What can we do with 600 dollars? Maybe a month’s rent? Perhaps a netbook or even an Ipad? Plane ticket to Europe? Several tanks of gas? Well, apparently for six crisp Benjamin’s, one can secure a spot on the 2011 Timbuktu challenge. The dollar may not go as far as it use to, but 600 of them is the first step to drive to Timbuktu. As of June 6, 2011, Team Magical Malian Mystery Tour declared its official entry into the western Africa 3 week jaunt. 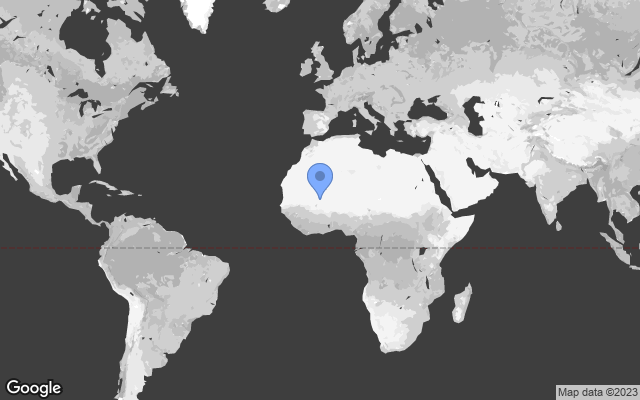 Timbuktu? what/where/who’s that? Well, back in the good ole days, Timbuktu was a happenin’ place. Permanently settled at around the 12th century along the Trans Saharan trade route, this quaint hamlet evolved into a cultural, academic and commercial center. As the city entered a golden age of prosperity, it attained a reputation among curious as this mysterious, mythical city of wealth, often cited as Africa’s El Dorado. Fast forward 600 years, where prosperity no longer rides on salt, ivory, and slave trade, the city golden age is long gone. The population hovers at around 50,000 and is a shadow of its former glorious self. One look at google map satellite, the images can best be described as pitiful clusters of hovels strewn about the desertscape. However, the Timbuktu does still retains its synonymity with “middle of nowhere”, so that’s where we are going.

Kunal Modi is my coworker. Being that he grew up in India, i am presuming he has a certain nostalgia for places that have no running water, no toilets, and political instability. What inspired him to join the rally is beyond me.

Dennis Liaw is a foil fencer. Having spent a good number of years training at Brooklyn fencing, he’s looking for an experience with a bit of color. Among his peers who have just graduated college, many found work, many haven’t found work, and many are headed to graduate school. Dennis will be driving to africa in an ambulance.