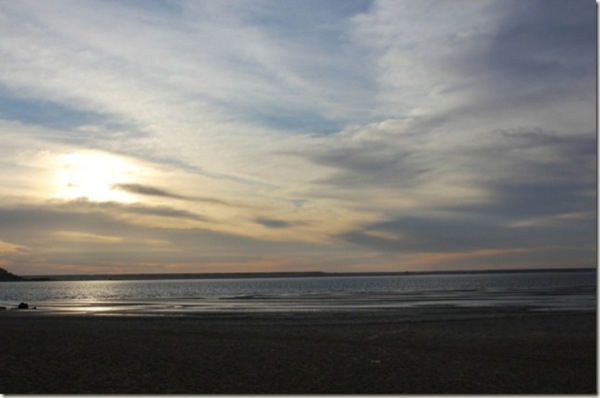 We departed from Dakhla at 8AM, January 1, 2012. Kunal was fretting about reconnecting with the other teams and reaching Bamako in time to catch his flight back to London by the 8th.Dennis was pouting that he didn’t want to leave Dakhla. Mike was still in an awestruck daze after witnessing the most stunning sunrise in his life.  As we drove on, we could hear that the transmission problem didn’t not get any better, even after idling for a day. Gear one and gear two worked fine but the automatic was having trouble pulling up to third gear (oh if only we had a manual shift). Anyway, this put our top speed at a snail’s crawl of 15 km per hour. 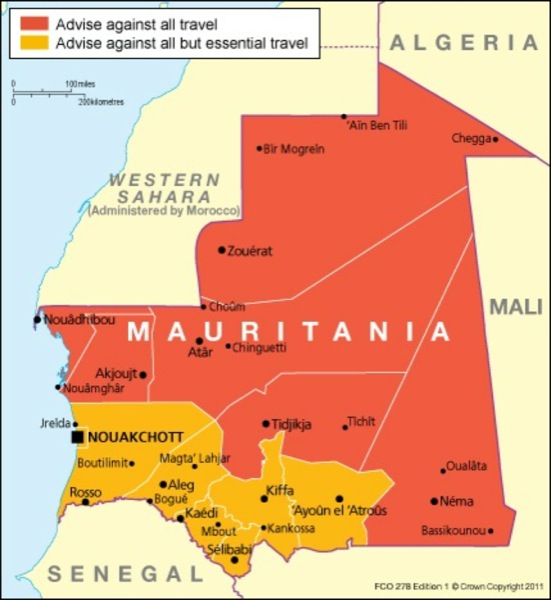 This presented a big problem. With half of Mauritania in the travel advisory red list we had to wonder if it was a good idea to try cross that country at a speed that an average cyclist could top. Not only would our car be a pot hole away from falling apart, we would be a really slow moving target. We weren’t looking forward to being on the short list of American Ambulances hijacked by a swarm of al-Qaida riding bicycles. As crazy, nutty and stupid as we were, we’d prefer to at least try and be safe about it. 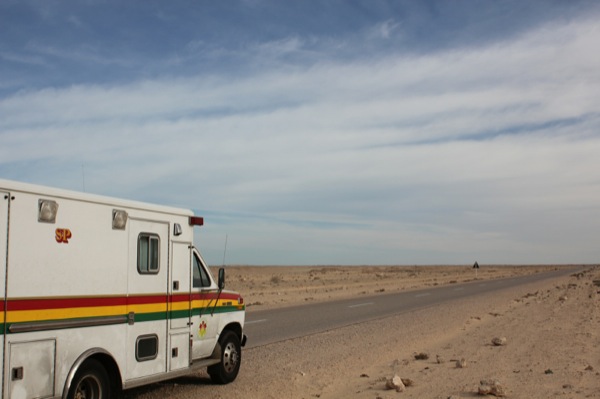 Colin and Freya assured us that the security risks of driving through the Mauritania was over blown. However, they did acknowledge that Mauritania isn’t the sort of place you’d like to stay any longer than you’d have to. The government is weak,  the people are miserable, and police, who probably haven’t been paid in months, have absolutely nothing better to do than to annoy cars on the road. 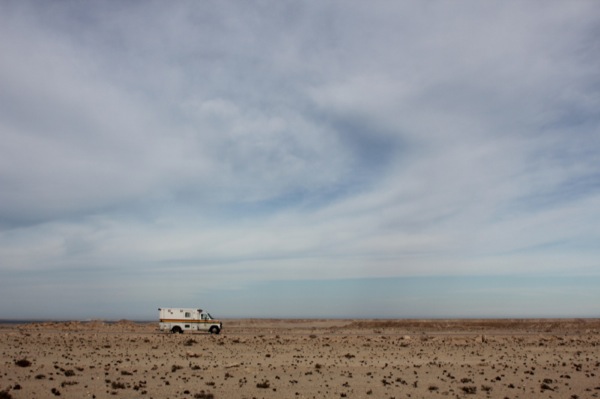 In the end, we drove about 1.5 hours out toward Mauritania before turning around. We decided we needed to sort out the car problem. Back to Camp Colin and Freya’s. 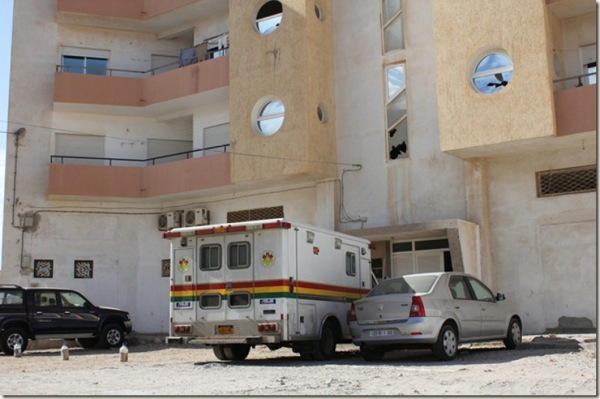