by Stephen Jan in Bamako, Mali

We started the Timbuktu Challenge more than two years ago. After 8 months of slow preparation, we launched on December 15th, 2011 and returned February 8th, 2012, 6 weeks behind schedule. Since my return, I’ve obsessed about the perfect, most creative way to document our journey in written and visual form. With the upcoming adventure we’re planning, this post is an attempt to mark the end of a journey that ended a year ago. 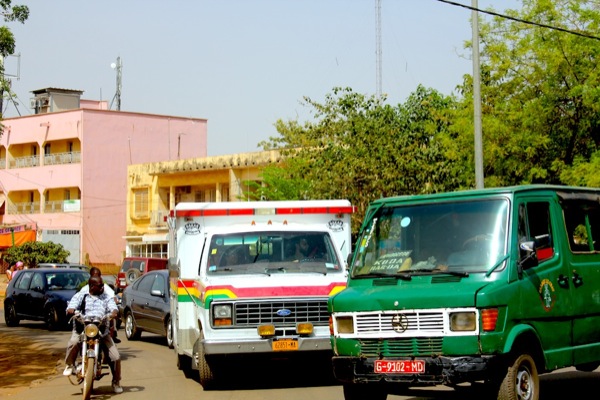 After the ambulance ceremony, I sat in the rear of the ambulance for a final, quiet ride back home. Mike sat up front with the new driver and conversed as best he could without a common language. This was it, the final moments before we bade farewell to our beloved ambulance. I was a sad that Dennis and Kunal weren’t here but they knew what was going on and were certainly marking the moment in their own way. 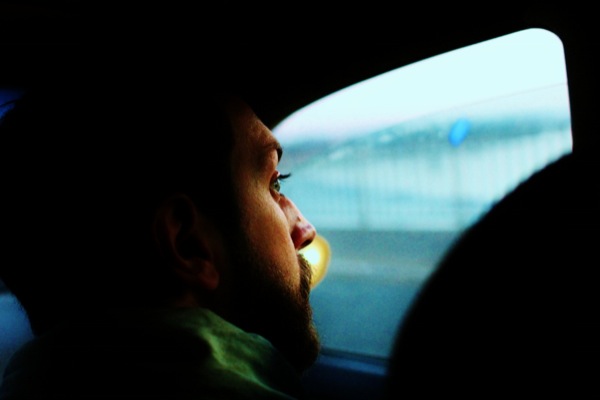 Mike and I packed up our belongings and headed over to the ICS office where the ICS girls had generously offered to cook us dinner under the condition that we brought ice cream. At around 4:00 we showed up on their doorstep with a delightful box of raspberry sorbet that mostly survived under the hot Bamako sun. 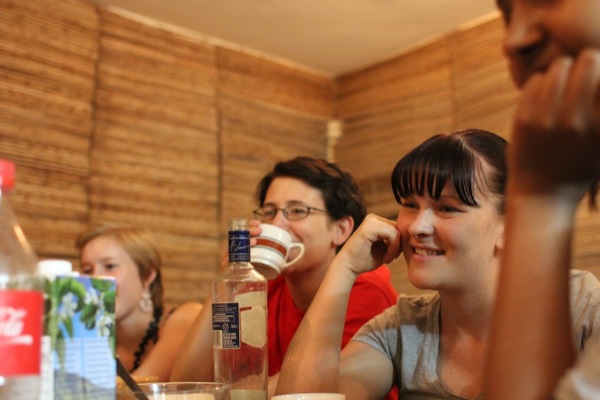 That night, the ICS team served up some delicious pasta made from fresh food we brought from Tesco in London. In place of champagne, we passed around a bottle of vodka. With all the positive energy around the table, this was the most festive dinners I’ve had in a long time. Although we were on TV and interviewed by journalists in the morning, the most memorable moment that day was this dinner, the “the three cheers for Stephen”, and the “tunnel of awesomeness” they put me through like a 12 yr old boy.

The amazing ICS send off was so impressive that I found myself actually wanting to stay longer. After all that’s happened on the trip, I didn’t think that was even possible. I had been yearning for home and for the return to an easy life of abundant tacos, pad thai and burgers, but in the face of new friends and a new places, home easily fades into the back of my mind. I thanked all the ICS volunteers with a deep hug. Although we only spent a couple days together, they’ll be people I’ll never forget and have become a part of the journey. Mike stood at the end of the queue of good bye’s. In movies, it’d probably be the last scene where one of us would say something memorable and show some significant emotion to mark the moment. I came up with “thanks, see ya later”.

The path between the ICS center and main road was unpaved and horribly bumpy. I silently loaded into the taxi and quietly bounced down the road home.