by Stephen Jan in Monroe, LA 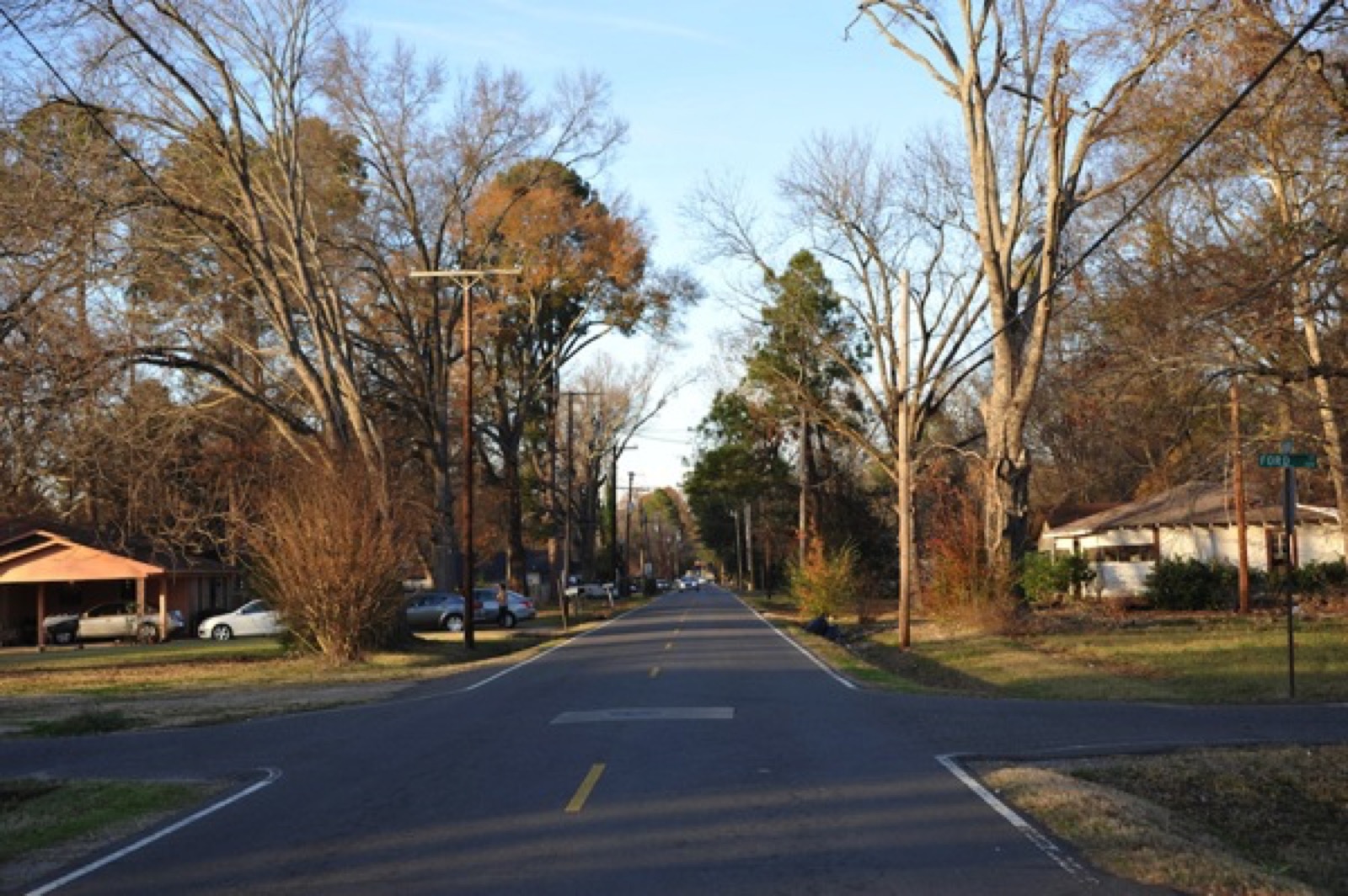 Monroe, Louisiana is the sort of place that you would never hear about and would never think to visit unless you knew someone who has been there. When we stopped in College Park, MD, we met Cathy’s parents. As the team slogged through gridlock traffic from Philly to College Park, they patiently waited three hours to receive us. Not only did they donated a good amount to the team, they generously treated the team to swedish meatballs and ligonberry juice. We were definitely going to check out mom’s almamater in her honor.

The journey so far has brought us to places not too different from the tristate area. This would be a good stop to get a sense of the locals. 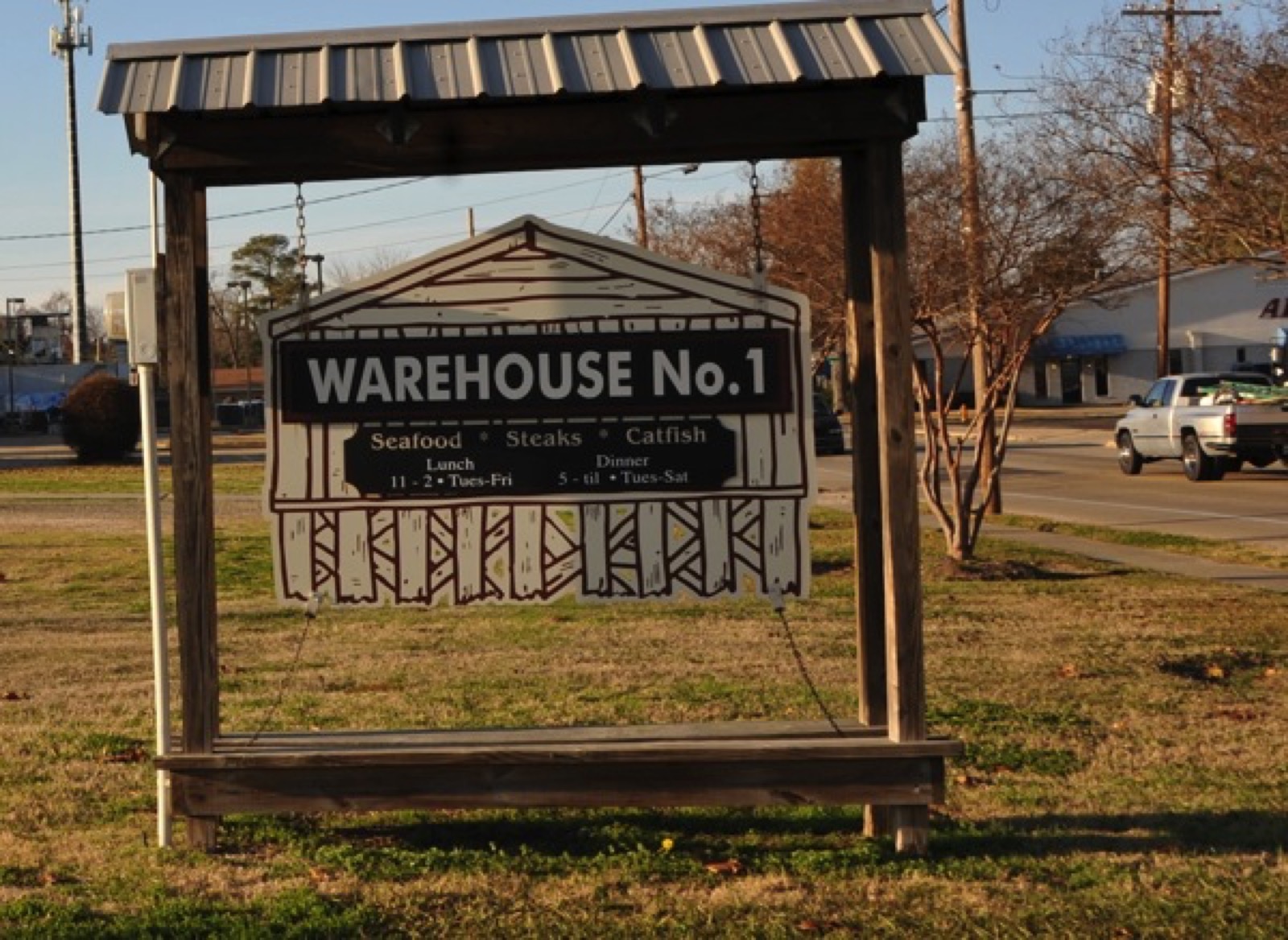 There are two universal constants for Team Last Responders. First, Last Responders always arrive late. Second, Last Responders always arrive hungry. The moment we pulled into Monroe, first question on the team’s mind was “where is the food?”. The time was 3:00pm when we stopped at the yelp-recommended Warehouse Number One. There, we discovered that here in Monroe, eating was a no nonsense business. Lunch starts at 11AM and stops at 2PM sharp. Dinner is served between the hours 5:00 to 8:00. 3:00 meals make no sense here and therefore would not be accommodated. They politely turns us away and we went hungry. 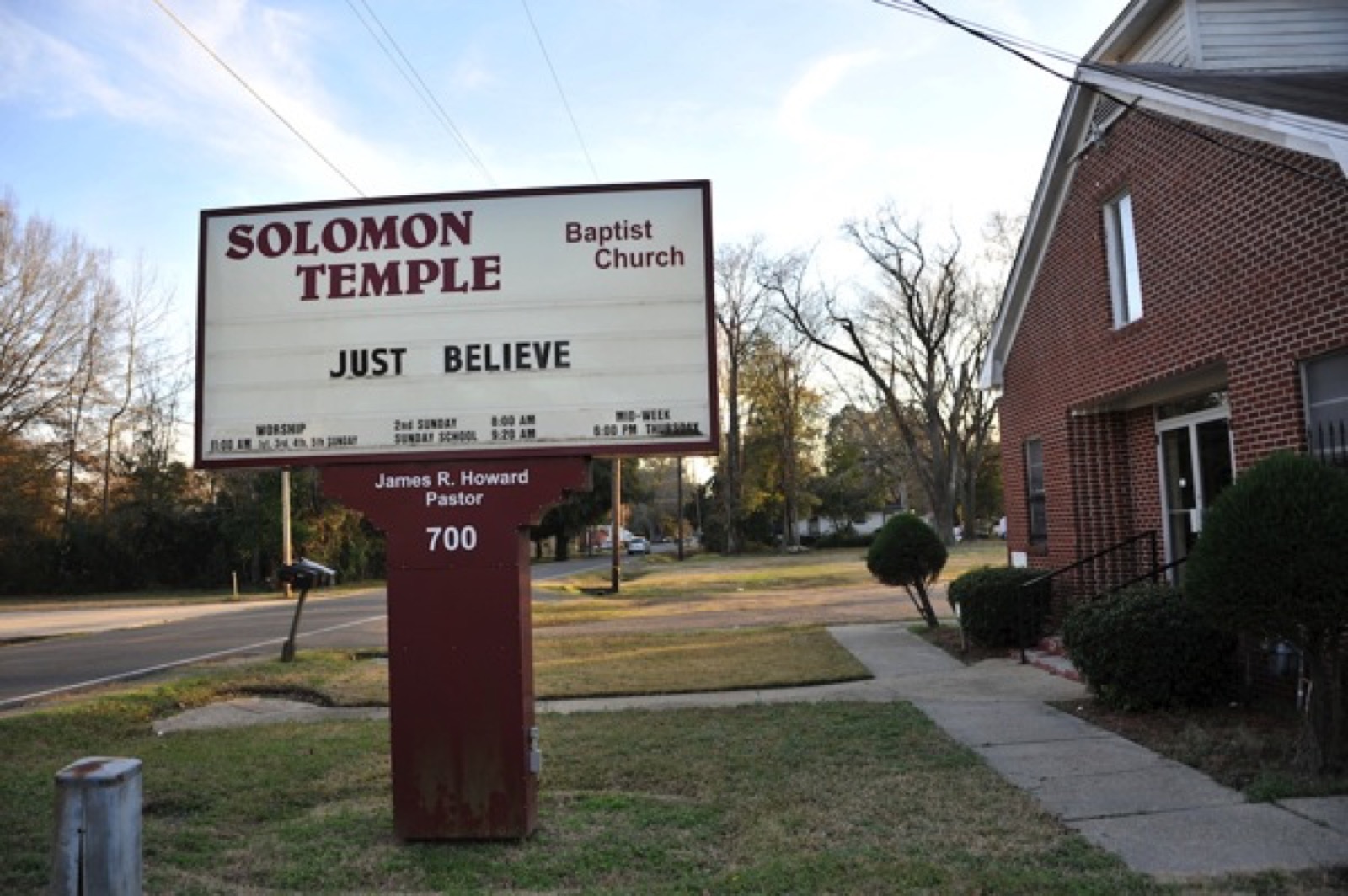 The next couple hours were spent exploring the town. We checked out the church where Cathy’s mom had attended which was tucked away in a nondescript neighborhood far away from the town center. We also visited a civic center that didn’t appear to see much use. The streets were pretty empty of people, but whenever we came across anyone, we were always asked where we were from. It was as if I had “outsider” painted on my back. Standing out is always a little bit disconcerting, but there wasn’t much I could do. Chinese people aren’t very populous down here so i’m certain to be noticed. There’s the fact that we’re driving that big yellow/red/green ambulance - I should probably shelf the idea being inconspicuous on this trip. 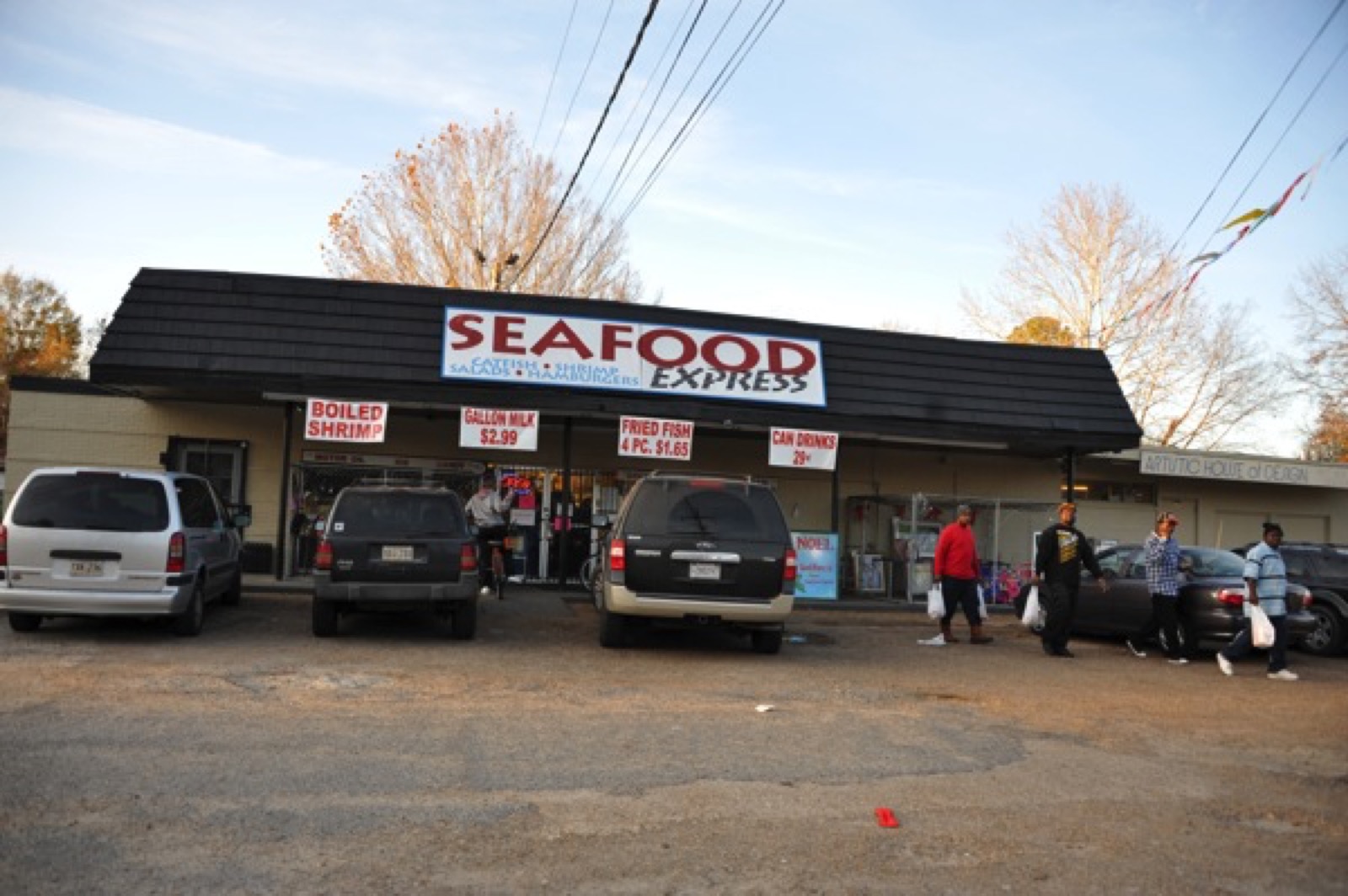 In New York and New Jersey, convenience stores take the shape of Seven Eleven and corner Bodegas. Here in Monroe, and probably much of the south, convenience stores are mom and pop shops. We checked out Seafood Express. Instead of corn dogs, they offered fried buffalo ribs. Louisiana hot sauce supplants ketchup as the king condiment and saran wrapped Derry’s Caramel popcorn balls take the place of Crackerjack boxes. Seven eleven may lend you their microwave, but for $15 Seafood express will fry a turkey for you. How’s that for convenience. </p> 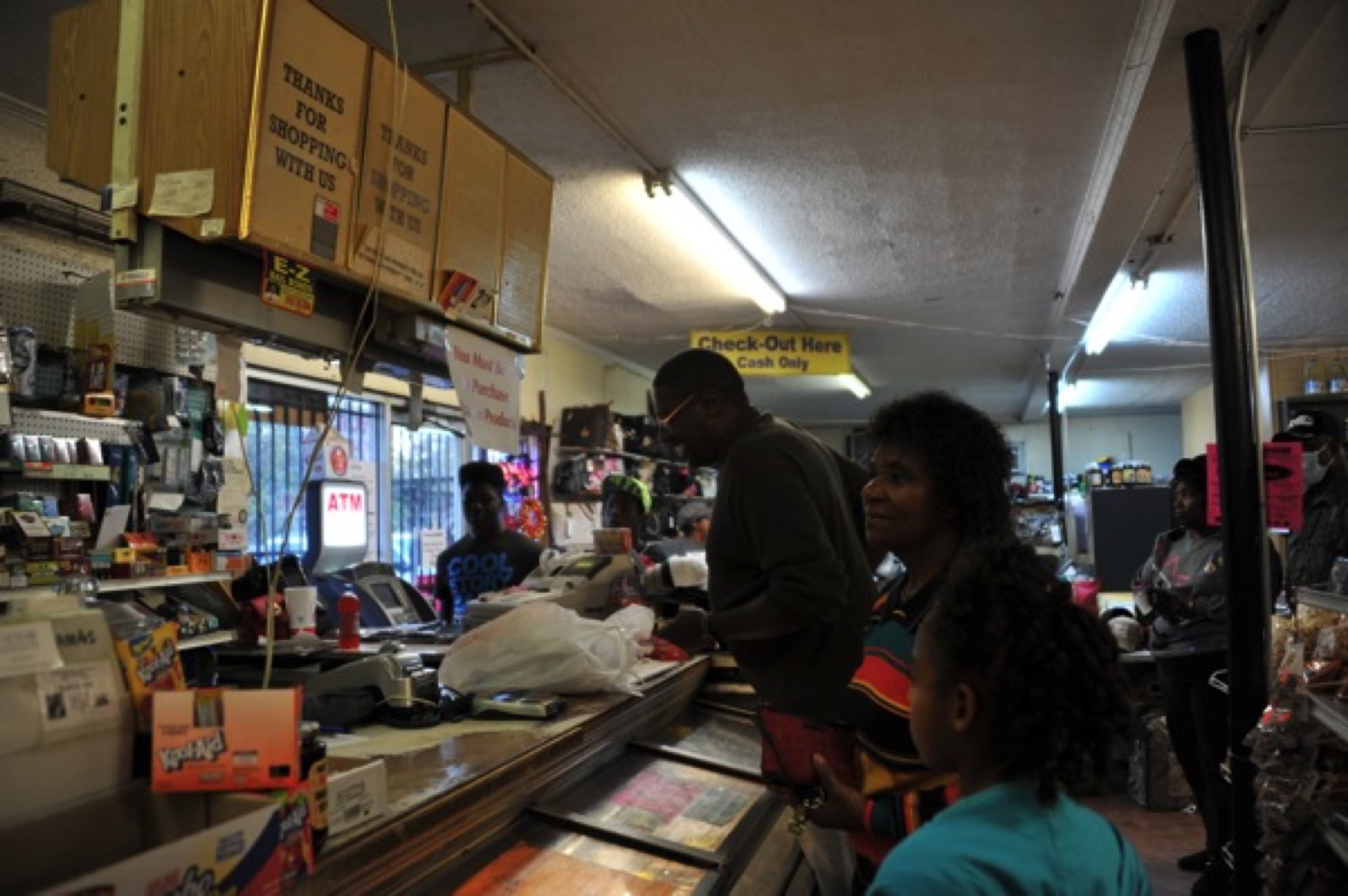 I chatted with 5 curious teens waiting for their fish fry. When asked what they thought of monroe, I got two opposite opinions. Next I asked them where they’d rather be. One said Chicago the other Japan. I asked “why japan?”. Danny told me it was because he watches a lot of kung fu movies. He asked me if I could say something in Japanese words for him, but my Japanese fluency was limited to the two phrases “Really??” and “Impossible!”. They asked me what I was doing on this side of town. It never occurred to me that there were different “sides” of town, but it made a lot of sense. I probed them about nicer parts of down and the not so nice parts of town. While they didn’t say it directly, a recounted story about getting chased off a lawn one halloween told me that invisible racial lines have been drawn all over the town, and probably the south. I figured I had no business probing much further on that topic. 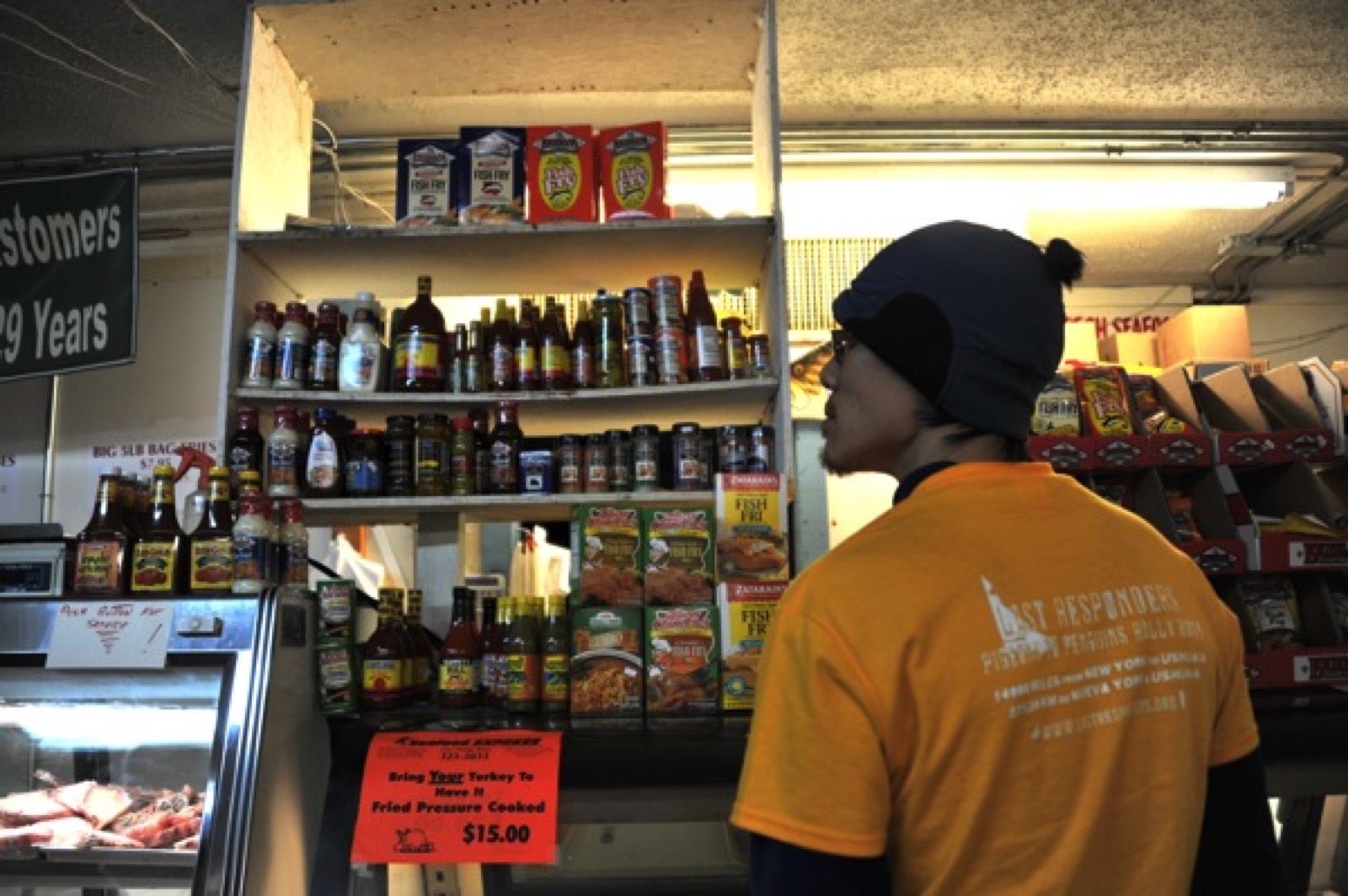 Time passes differently here. Mom and pop shops selling fish fry in the front, and old tennis sneakers in the back are pretty established here. It wasn’t until we drove out of of town when I saw the great bastions of modernity: Walmart, The Gap, and Olive Garden. The homogenous mall culture has arrived in Monroe, LA. Maybe in a couple years, this place will pickup an Ikea and swedish meatballs will supplant buffalo ribs as the sunday afternoon lunch. Go globalization. 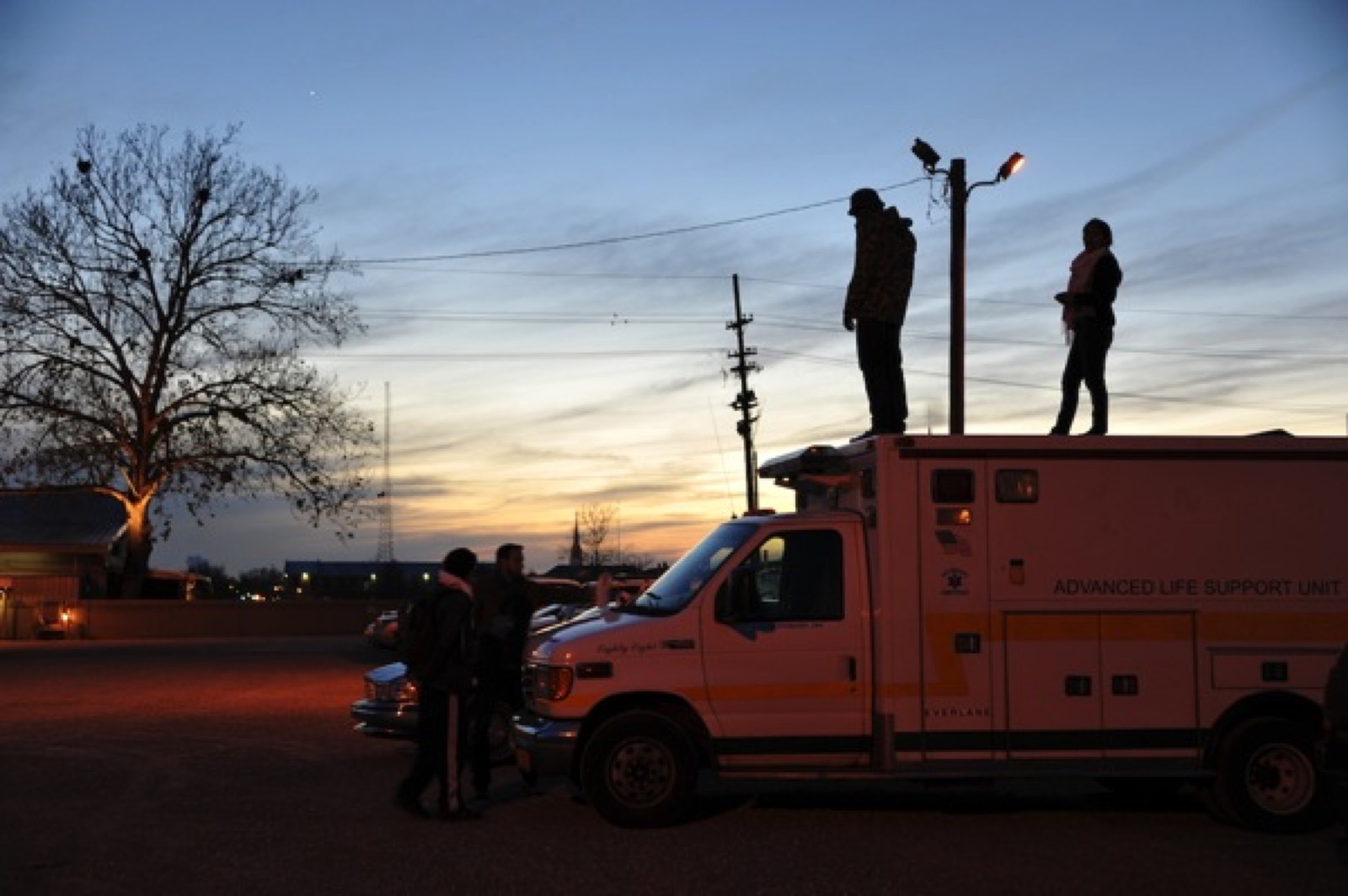