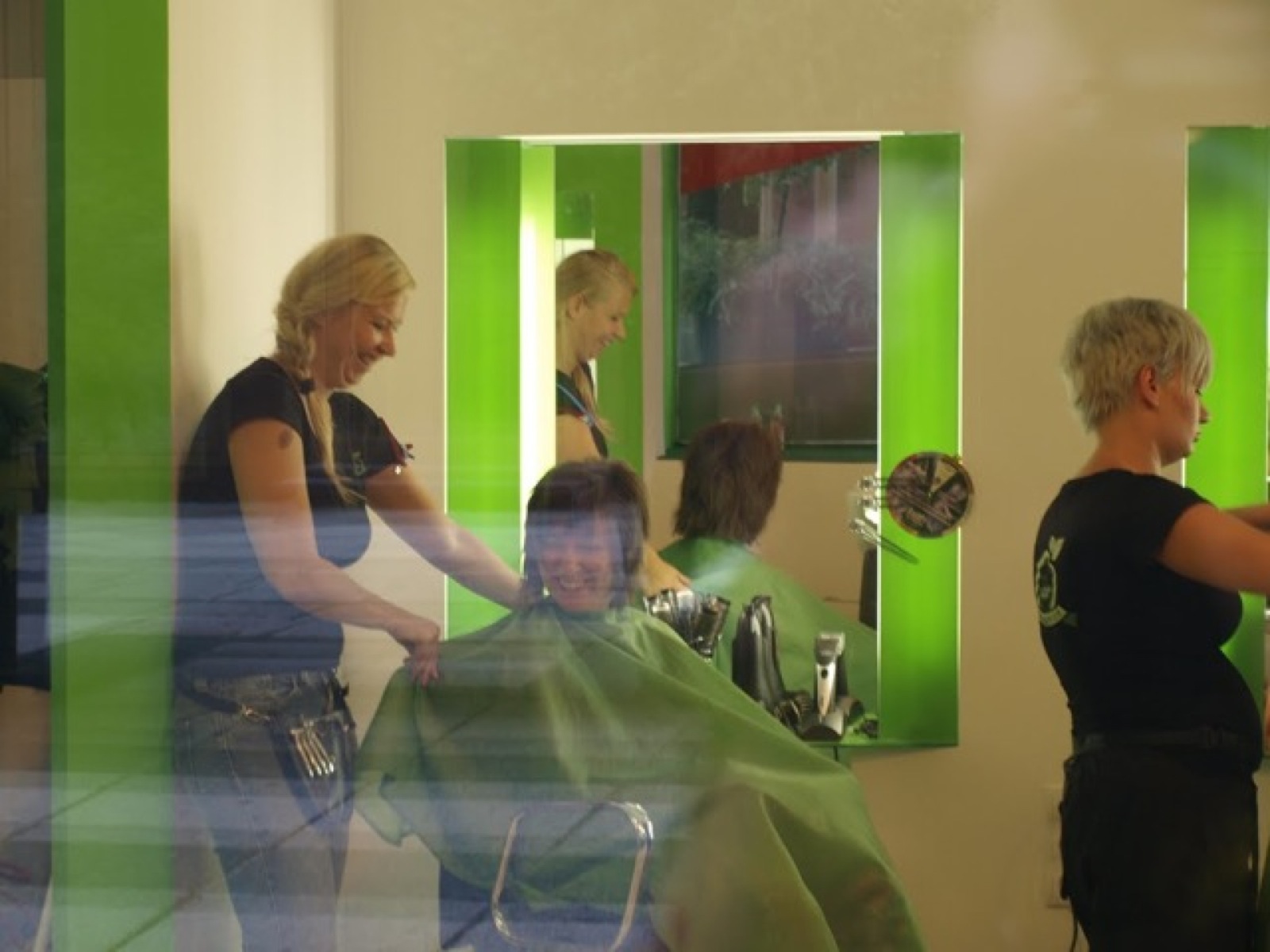 After five days without a shower it became clear to Lilly and me that personal hygiene would be a problem on Mongol Rally. While we can usually find a sink in a gas station bathroom to clean the essentials, washing our hair was impossible. After five days without a wash, our hair was plastered to our heads in greasy tendrils. We looked and felt disgusting. Stephen and Tom where fairing better. Though they were just as dirty, their hair looked, well, just fine. Lillie and I decided that our hair had to go. As soon as we reached Budapest we sought out a hair salon. We chose a nice looking establishment in a tourist area. In fact, the place looked Like the hair salon I go to in D.C. The woman who managed the salon spoke almost no English, but we were able to convey that we wanted our hair cut right now. They sat us at the hair washing station. I would have been embarrassed about how dirty our hair was if I wasn’t so overwhelmingly happy to get it washed. I would pay the full price of the haircut just for that. After they finished cleaning our hair, which ended far too quickly, they brought us to the cutting station. Our hair stylists did not speak a word of English. “Short”  I said, making a cutting motion near my head. She nodded and began cutting. Lillie was done in ten minutes. She emerged with a political looking bouffant. It was a perfectly styled bob that seemed to belong on a newscaster-a fitting haircut for our international interpreter. The woman cutting my hair must have interpreted my personality a little differently. She hacked and sawed at my hair for half an hour creating a look that resembled a cross between a rock star and a European housekeeper. It was short as I had requested, but it was also uneven and had crazy layers starting at the top of my head and ending at my neck. She topped off my look by putting some sort of gluey substance all over my hair and working it into the roots. Now I looked like a rockstar/heroin addict that fell asleep in a bowl of soup. Great. When I emerged from the salon with my new look, my teammates didn’t know what to say, but they did enjoy molding my stickey hair into even more outrageous styles for the next two days. Good thing I have five weeks to grow it out before reentering civilization. Pictures of our new dos to be posted soon! 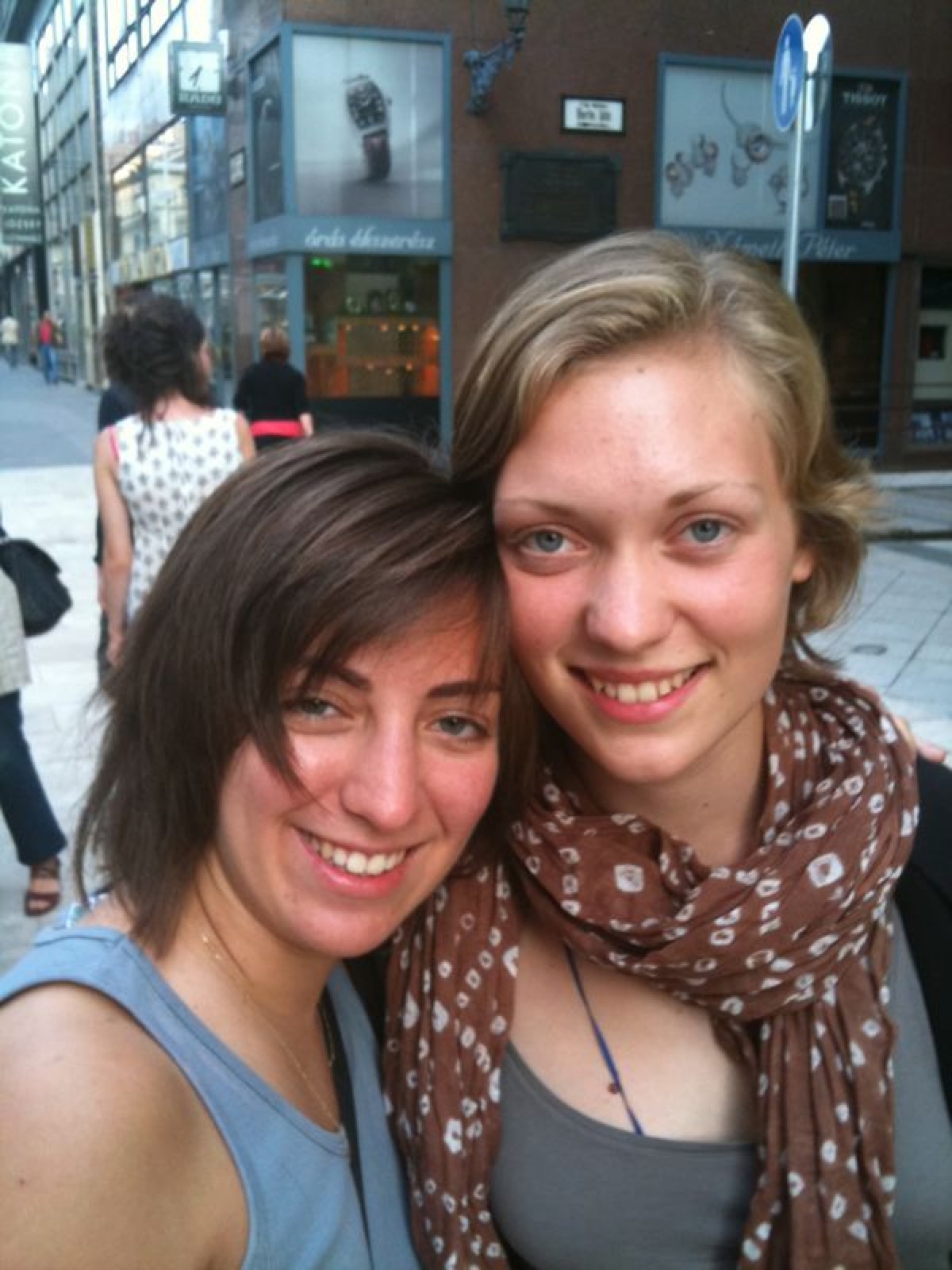