Bathroom breaks have become a large part of our experience here on the road. I didn’t think a lot about toilets back home, but now I find that toilets preoccupy a lot of my thoughts.

While in Europe, toilets where of the variety you find in America with varying degrees of cleanliness, but still recognizable: all had a porcelain bowl, a liftable seat, a cover, and some sort of flushing mechanism. We stopped for frequent bathroom breaks to enjoy these magnificent devices all the way through Greece. After Greece, however, these elements began one by one to disappear.

In Istanbul we began to see toilets without lids or seats forcing the bathroom goer to hover above the bowl in a half squat. As we traveled eastward the bowls disappeared as well and were replace by a deep porcelain crevasse in the floor with two impressions to guide foot placement, the bathroom goer takes a low squat and fires away and hopes for the best. When we reached Georgia, our expertise at using these toilets was such that we no longer needed the foot impressions, which was good because they too quickly disappeared. It was not until we reached Azerbaijan that, to our horror, the flushing mechanisms disappeared. As if it weren’t enough that we had to strain our legs and squat over a hole, we had to do it over a stagnant pool of urine, feces and rubbish. It is no wonder that the entire country and I do mean the entire country smells like a latrine. we’d be topping out at 100 kph down the azeri freeway and still would not be able to escape the smell. We have become used to holding our breath and parting a curtain of flies to answer the call of nature, but sometimes the “toilets” are so bad that it’d be more appealing to create a toilet next to the toilet.

Once in a while we would come across one of the porcalen thrones we knew and loved. When this happens, the person who discovered it would inform everyone on the team and we all take a little time to sit on it and appreciate this precious relic of a long lost life.

If I were to award a prize for the worst toilet in the world, i give it to one belonging to a roadside cafe between Aktau and Byneu. It had absolutely none of the attributes of a toilet. It consisted of 3 stone walls and three wooden planks casually thrown down over a shallow pit. The middle plank had a hole punched through and voiala! a toilet! If you ever drive from Aktau to Beynu please stop at the only rest stop along the way that offers food (which given the lack of running water, will surely send you to the toilet) I highly suggest taking the time to experience this work of art that belongs in the moma. You will never be the same. 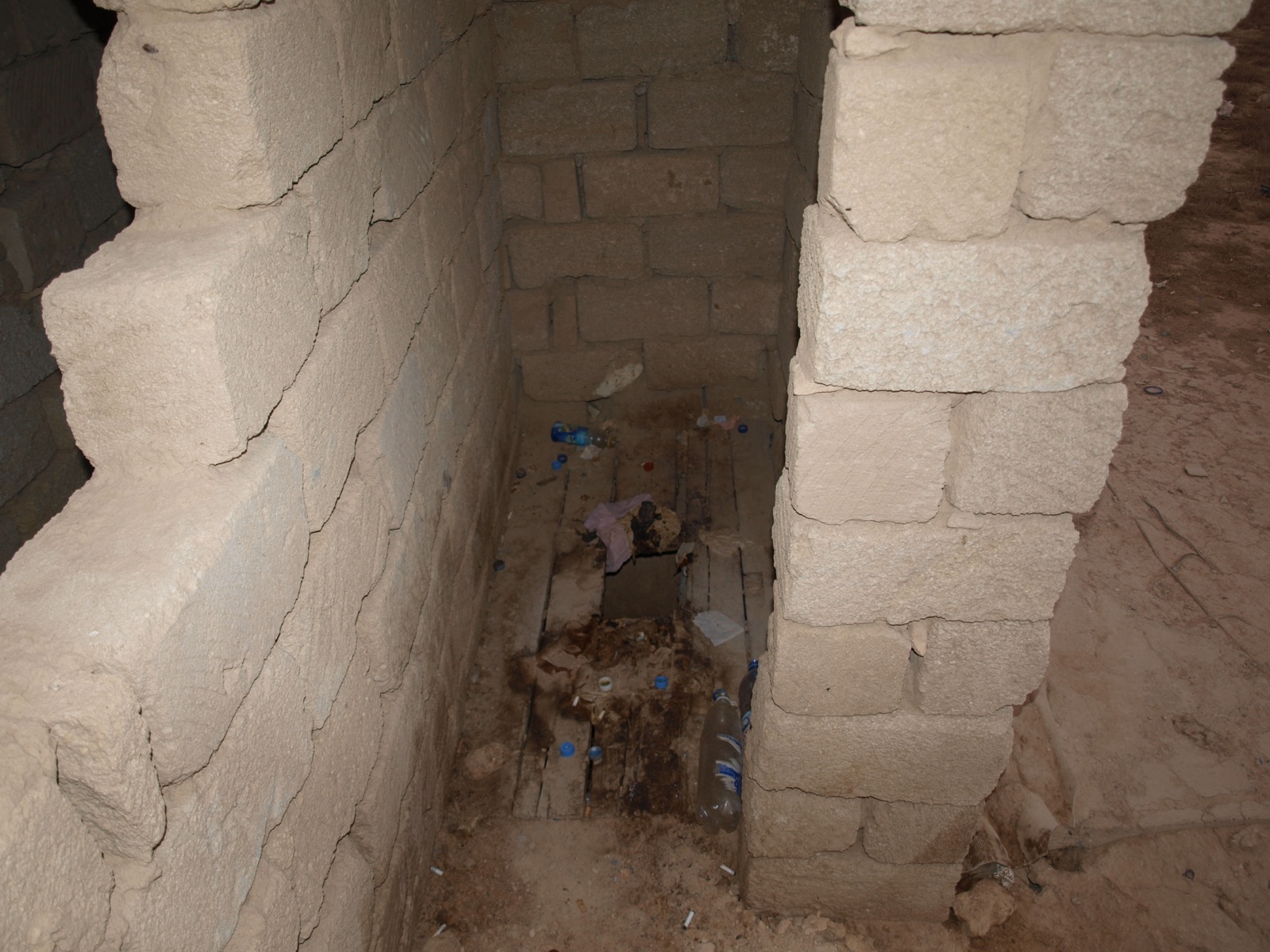